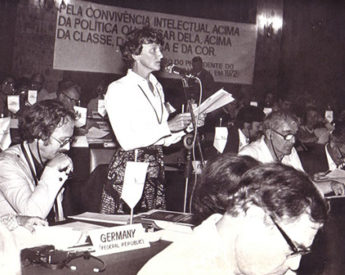 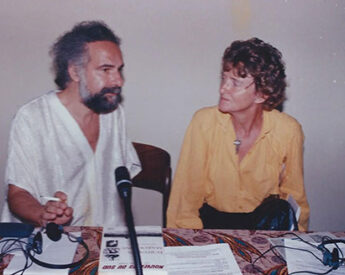 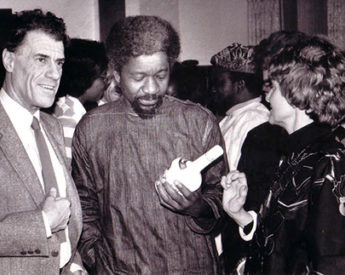 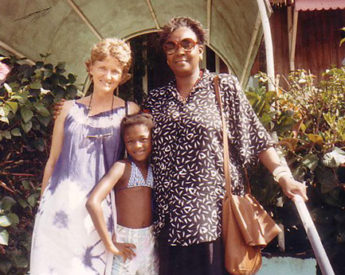 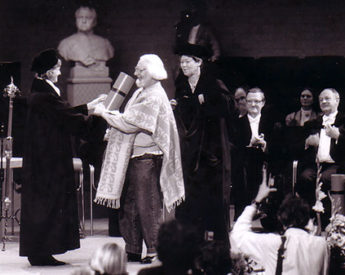 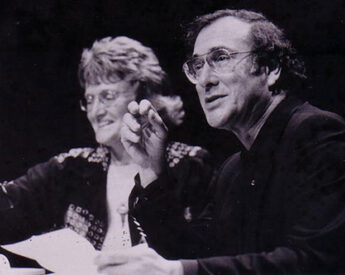 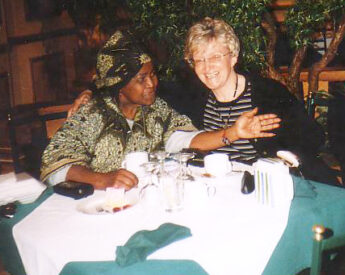 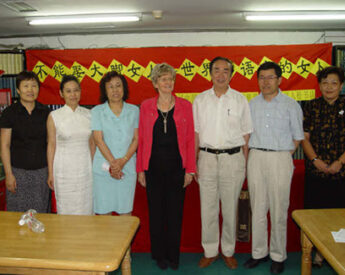 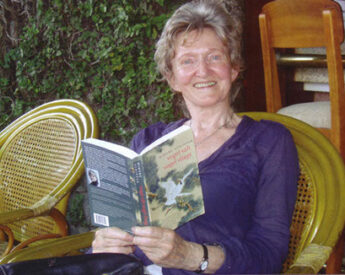 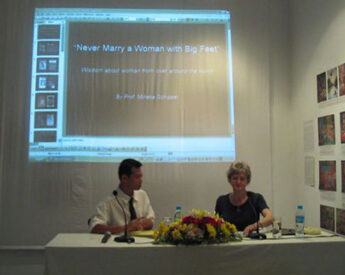 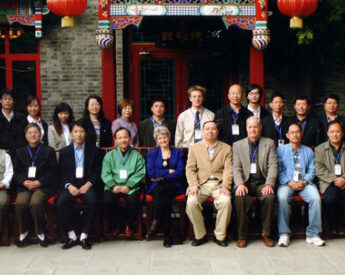 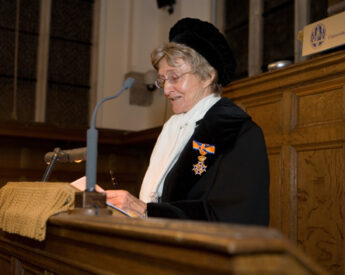 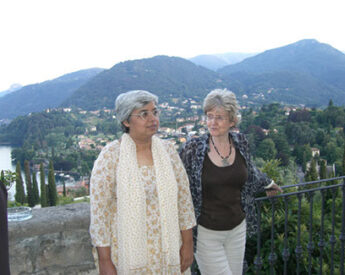 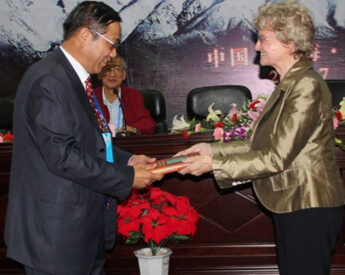 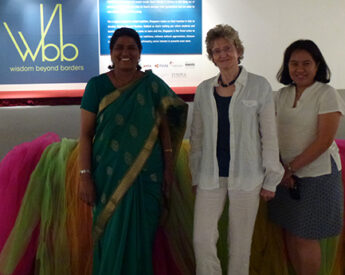 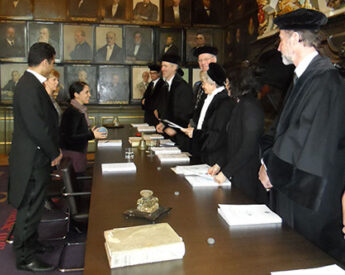 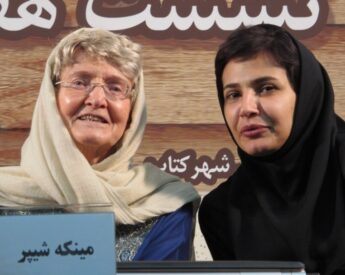 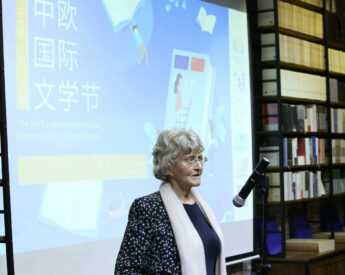 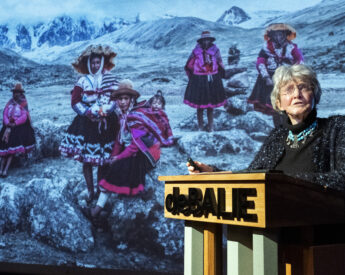 As the International Secretary of the Netherlands PEN Centre, and as a member of the PEN Emergency Fund she worked with the Writers-in-Prison Committee van International PEN and with writers and journalists in different parts of the world to help promote the freedom of the writer.

In December 2008 she gave her farewell address at the Faculty of Humanities at Leiden University and received a Royal Order of Knighthood (“Officier in de Orde van Oranje-Nassau”) for “building intercultural bridges nationally and internationally, inside and outside the academy.” She still holds the position of research scholar at the LUCAS (Leiden University Centre for the Arts in Society), but is now mainly committed to her life as a writer.

In 1994 she published her first novel, Conrads rivier (‘Conrad’s River’) set in the eventful Congo where she had lived. In 1998 her second novel De zieleneters, (‘The Soul Eaters’) appeared with magic events setting the tone in a European context. Her third novel, Vogel valt Vogel vliegt (‘Bird Falls Bird Flies’, 2007), brings two western characters to Hongkong and Vietnam.

Over the years she has been a visiting professor in Nigeria, Kenya, Zimbabwe and Burkina Faso. Her fruitful co-operation with Chinese colleagues is of more recent date. In 1999 she received an honorary professorship at the Chinese Sichuan University in Chengdu. Two books were the result of great co-operation projects -- about epics and creation myths respectively -- with the Chinese Academy of Social Sciences (CASS) in Beijing. In 2014 she was the guest of the Department of Foreign Languages at the University of Shenzhen.

Mineke Schipper’s work addresses both academic and non-academic audiences. She has lectured not only at universities and scientific institutes (from Berkeley to Beijing; from Pretoria to Stockholm), but also to widely different audiences outside the academy, such as policy makers in The Hague or Brussels; a thousand rural women in the Amsterdam RAI; Jewish women in a synagogue in Leiden; a Muslim audience in a mosque in Nairobi; the Women and Memory Forum in Egypt, a teahouse in Beijing and a Book Fair in Istanbul; and she was the guest of cultural institutes from Curaçao to Cairo and Phnom Penh. Besides fiction and non-fiction books, she has also written for newspapers and magazines such as NRC-Handelsblad, Trouw, Vrij Nederland, De Gids, The London Times, El Mundo, Los Angeles Times, Exchange (Hongkong), Birgün (Istanbul).

Naked or Covered Mineke Schipper provides a fascinating and wide-ranging compendium of fact and fiction about the covering of the body through the ages. - J.M. Coetzee